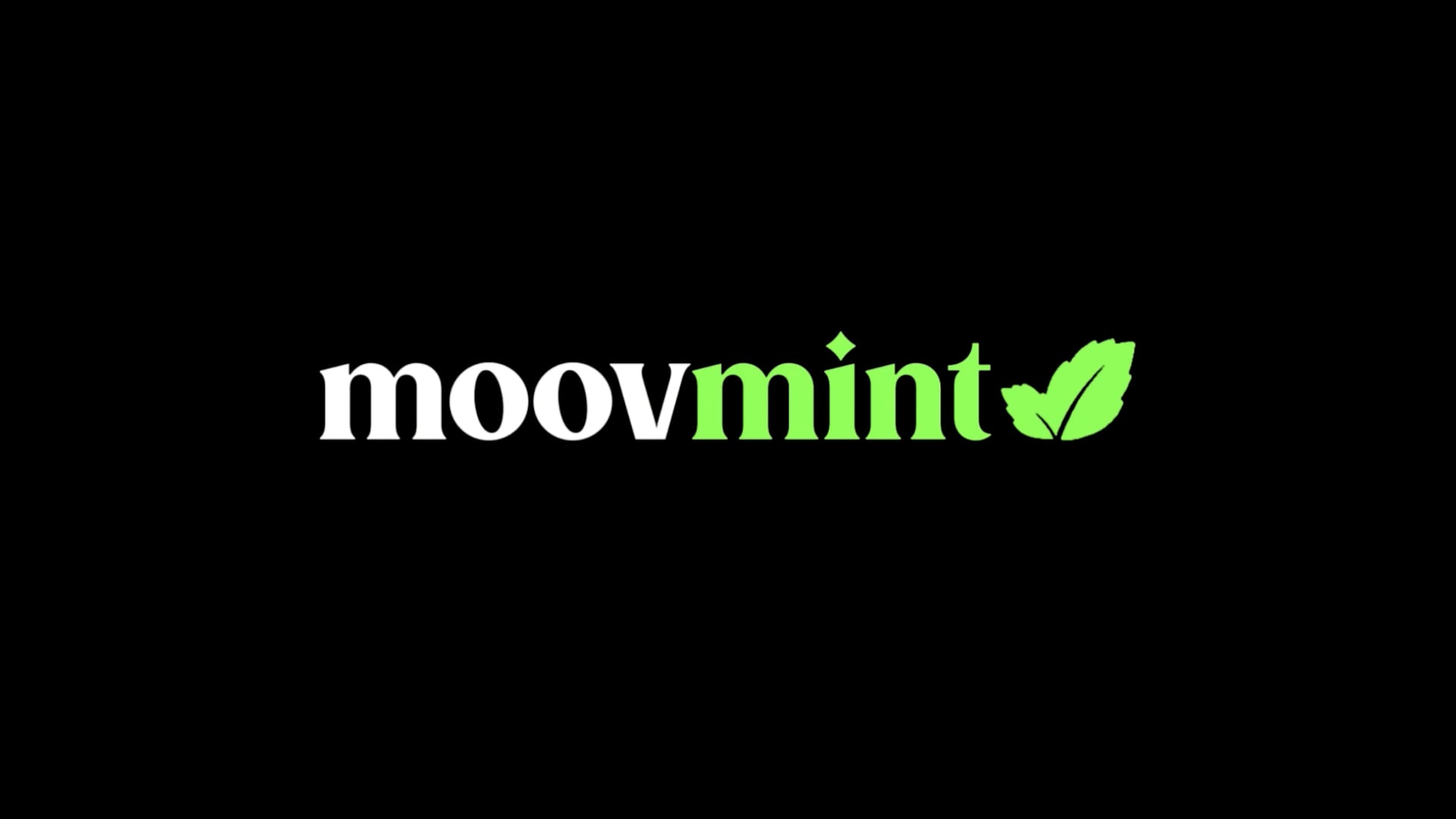 by allowing users to become their own bank

The Future of Money

Moovmint is a web3 enabled banking disruptor mobile app that allows users to become their own bank while providing a global, inclusive service that generates wealth for everyone by having your money work for you around the clock in a seamless, instant, and secure fashion.

Since 2012, we are known in the industry as successful digital currency investors and traders. In 2017, we saw an opportunity to re-take control and management over our own finances on a grander scale. We began exploring underutilized resources within the digital asset marketplace. We found that there were too many Apps and too many wallets needed to trade, borrow, sell, and lend against our assets. In conjunction with the realization that the digital market was inefficient, Our Founder Taylor (extremely artistic and creative background) approached us with the notion to develop an NFT art collection. After additional research into the arena of NFTs, we found similar complaints regarding integration and accessibility. There was also a lack of diversity and underrepresented Creators.   Additionally (and most significantly), we recognized a major opportunity to develop Moovmint to cater to an addressable market of 50 million digital Creators that are underserved and over 1.7 billion unbanked consumers globally that would now have the opportunity to generate and self-direct their own wealth. It became apparent that tokenization was the next frontier of the digital asset markets to be explored and doing so in an equitable manner became Moovmint’s goal.

The NFT market is expected to become a multi-trillion dollar industry within the next five years.

Moovmint offers the ability for creators to access another source of revenue by offering creator merch stores for NFT images that can be purchased as a piece of apparel such as hats, t-shirts, sweaters, hoodies and much more

Moovmint DeFi solves the wealth creation gap by leveling the playing field; once a user deposits crypto they can earn up to 10% APY / Yield, and/or can be issued a smart line of credit  (“S-LOC”) up to 50% LTV ( loan to value). The future of lending is over-collateralized loans.  Moovmint intends to allow users to access a smart credit line based on their Crypto assets without selling their crypto holdings.

We're here to help with any questions you might have on investing, or understanding this fast-evolving market. Send us a message if you'd like to learn more!